San Francisco voters were absolutely buried in campaign mail in November 2011.  It was out of control. And annoying. Even to me! And I love this stuff.

The reasons were many. There were three highly contested races on the ballot (Mayor, Sheriff, District Attorney), each for a citywide office, and with well-funded candidates in each.  Most of those candidates did not have citywide name recognition, and so their consultants told them they needed to reach the voters at least three times before voters would remember them.  So those candidates tried to out-mail each other to get your attention. This is why you got multiple mail pieces for the same candidate, often in a single day. I know! What an outrageous waste of paper.

I had friends who told me they weren’t going to vote because they were so irritated with all the mail. Ugh.  Not good.

But guess what? I’ve got great news. You are not likely to get anywhere NEAR the amount of mail for the upcoming June election.  I can guarantee it.

Mail costs money.  The only contested candidate races  in June are for the Democratic County Central Committee, and DCCC campaigns don’t have anywhere NEAR the level of funding as the campaigns did in November.  A viable DCCC candidate will raise and spend $15,000, whereas a viable Mayoral candidate raised and spent at least $400,000 (!!) in 2011. Yeh. Big difference. And that doesn’t even include the millions of dollars in independent expenditures spent on the November election – separate from the campaigns themselves. You won’t see a lot of independent expenditures in the June election. If any.

There are a couple of ballot measures that will be trying to grab your attention, and you will probably get mail from them. The campaign to defeat Proposition A will be well funded, because it threatens the livelihoods of hundreds of garbage and recycling workers in the City, and Labor is on their side, as well as most, if not all, elected officials in town. There are a few statewide ballot measures that could put together well-funded campaigns, but that has yet to be seen.

So all in all, it promises to be a sleepy election, mail-wise.

Does that make you less annoyed with the campaigns? And maybe even more likely to vote? I hope so. 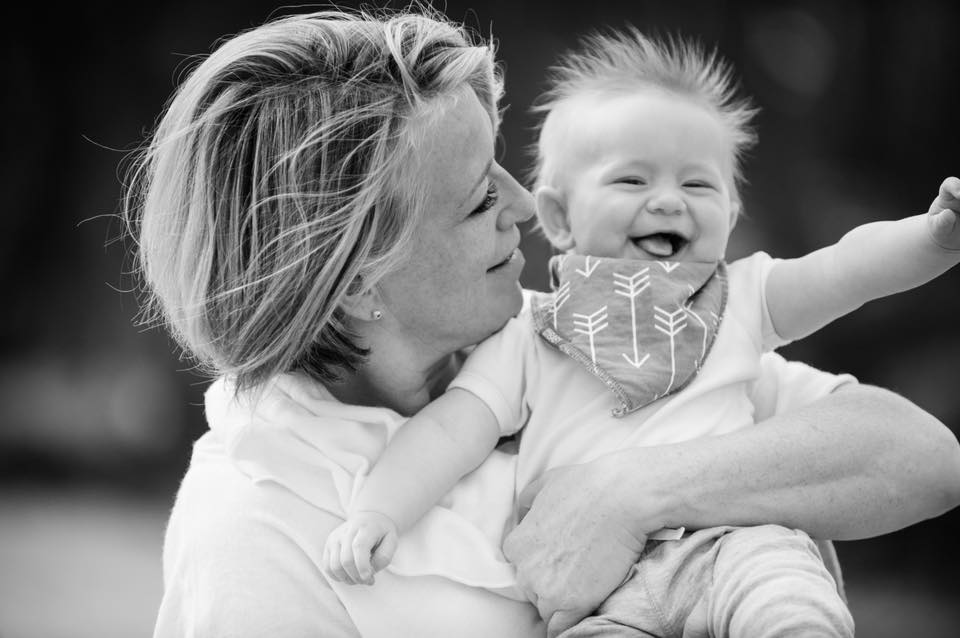